Follow Us On:
Assignment Classmates BlogUtility Of English Technique

Technical writing can be considered as a highly and valued skill in today's generation. This type of English technique is highly crucial in the case of scientists, tech-related businesses, engineers, and others. Technical English writing can be used for the illustration of an individual's sense of humor and knowledge that will help the writer to make an authentic approach to writing any personal blog. Technical writing helps in understanding the different types of technical information, record any business documents, and reports. There are various processes for technical writing, such as user experience, understanding the users, analysis of the audience's mind, and preparation of technical business that are mainly related to the organization.

Lists of techniques used in English

There are numerous types of techniques that are used in writing English. Here is the list of English techniques, which you can use in writing. 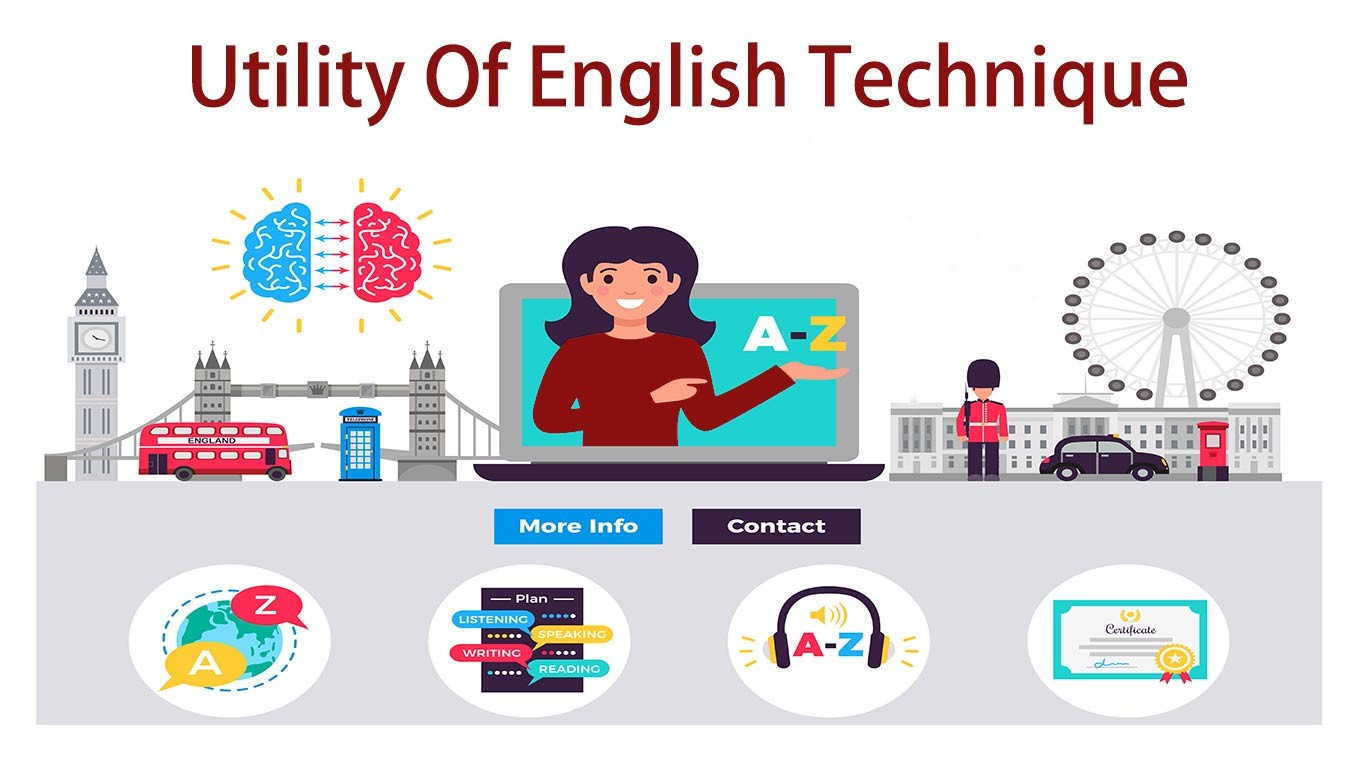 Below we describe some main English techniques.

Alliteration can be considered as a term that is a conspicuous and repetitive approach of initial and identical words that sound close or in a successive syllable of a group of words. It is also known as initial rhyme or head rhymes. Some literature exports have discovered that alliteration is also the reputation in the vowels and not only the words. Alliteration is also a repetition of letters and syllables that are mainly used in poem meters.

Assonance can be considered as the reputation of sentences, phrases, words, or vowels. An example is "She seems to beam rays of sunshine with her eyes of green". The significance of assonance is mainly used in various types of literary works and poetry. Assonance can be used in the production of poetic writings that help in the construction of music and rhythms. It also helps in mirroring, and change the mood of the poem's matching words with the subject matter. Assonance can also be used as pop culture in music, and speeches.

Colloquial language can be used as an informal conversation. Colloquial language is mainly used in the case of informal writing and the creation of any tone regarding a conversation with any person. This type of spoken language can mainly be relaxed effects or casual talking. These types of languages are not critically wrong or referred to as slang but are used by any writer for the achievement of informalities.

Dissonance can be considered as any lack that occurs in agreement. It can be regarding the truth or else, what people want to believe in their mind is to be regarded especially. Dissonance is the inconsistency that is developed between the belief of what people are talking about and what any individual belief is expressing in their knowledge or mind.

Hyperbole is mainly used in illustration of the explanatory languages that can help the audience to read the individual's mind through any picture mode or painting. Hyperboles are used to serve the persuasion forms that help in making the audience to gain knowledge about what the individual is about to state.

Metaphors can be considered as any figure or a type of speech that is mainly used for any type of comparison that deals with any type of thing that is not common. During this metaphoric comparison, comparisons are mainly indirect and are used to state something out of line.

Personification can be considered as an object or animated human characters that are used for the creation of interesting images. This type of personification is mainly used to illustrate in the case of the nursery rhymes such as “Hey diddle, where the little dog laughed to see such fun”.